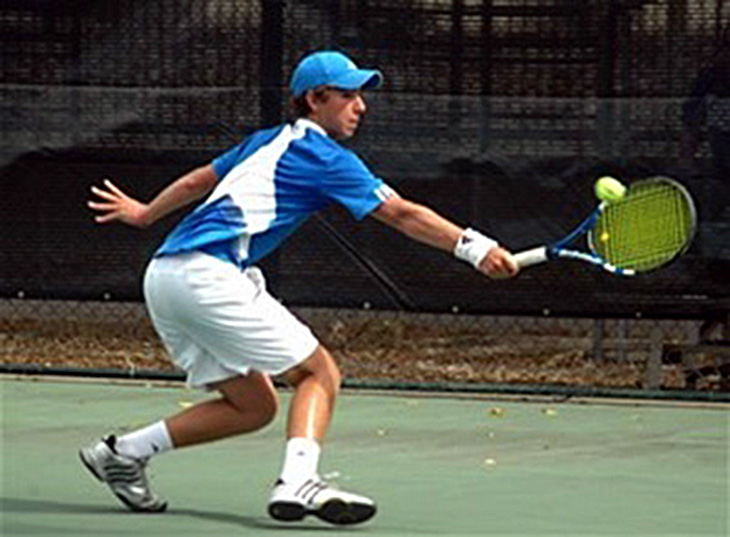 Bertran had reached the final after Thursday in the junior version of the tournament had won two straight sets, 6-4, 6-4, at number 77 player in the world, Croatian Filip Kraljevic.

The Swedish Appelgreen figure in world position 39, while the Dominican Bertran is among the top 100 in the world and coming off the JITIC in singles and doubles, the largest youth event in the region of Central America and the Caribbean held in El Salvador.

Bertran, a native of Santiago de los Caballeros and the Spanish Centre, is being supported by the Dominican Tennis Federation (Fedotenis), which also includes Victor Estrella, José Hernández, Roberto Cid, Francesca Segarelli, who is currently on tour in Italy Michelle Valdez and Karla Portalatin.

Also included in that group youth José Olivares, who like the others has been receiving financial support for his tennis performance and to improve their world ranking.

The Fedotenis has been investing resources from Creating Olympic Dreams (CRESO) program, a group of companies that provide funds through the Dominican Olympic Committee (OD) and the funds assigned to the Ministry of Sports.